Do you need to pass your Biology test for teacher certification? Do you want to make sure you know the concepts you will be tested on?

Finally, a step-by-step video course which focuses on all of the Biology skills tested on your Praxis II Exam, per ETS and your state's Department of Education.  This exam is necessary to be an "in-field" teacher for Biology.  Pass this test on the 1st attempt with the help of our rock star Biology teacher, Rhonda Brown.  It's when you pass, not if you pass.

Let's take a look at your rock star in action!  We've got your back!

The key to passing ANY certification exam comes down to TWO THINGS....
1.  Understanding Broad Concepts
2.  Having Proven Strategies

Here is a sneak peek into this course.  Check out this video!

Questions?  Click the contact button at the top of this page.
Write your awesome label here.
Meet the instructor

In addition to spending 22 years in the science classroom, Rhonda Brown wrote course guides for the Florida DOE for Forensic Sciences I and Forensic Sciences II which eventually led to writing a textbook (Forensic Science: Advanced Investigations). In 2011-12, she served as an Albert Einstein Distinguished Educator Fellow at the National Science Foundation in the Division of Molecular and Cellular Biosciences. During the fellowship year, Brown became even more passionate about STEM education and attended many think tank discussions in the DC area and presented at several conferences around the United States and in Canada.

She returned to her home district in Florida after the leave of absence to manage the STEM Grant that was awarded as part of the Race to the Top money. When the grant period ended, Brown returned to the classroom. At the end of that year, she was selected to participate in the ECO Classroom in Costa Rica where she and her team of four teachers studied frogs with three other teacher teams from around the country. In 2015, she retired from the classroom to work in Professional Learning for Discovery Education. Brown also serves on the Advisory Committee for the new Bachelor of Science in STEM Education degree program at Lake Sumter State College.
Patrick Jones - Course author

We provide teachers the knowledge, skill, and attitude they deserve to pass their state teacher & leader certification exams through interactive video courses and workshops.

Did you know we do FREE Livestream Math prep sessions EVERY Wednesday on our YouTube Channel? 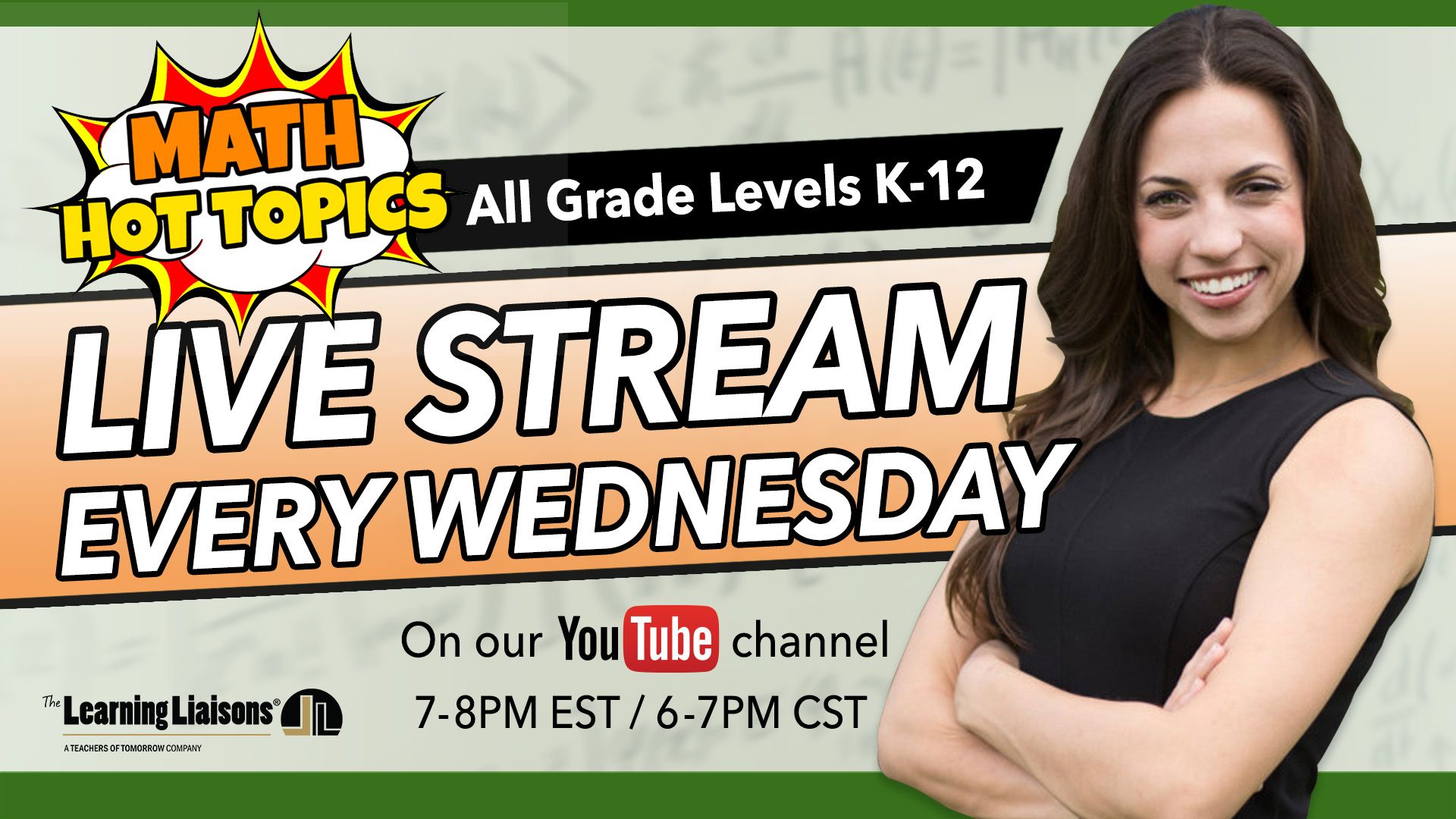